Champy has been great. When we first got him we were going to try to change his name to Manny but when he wouldn’t respond we figured it would be easier for everyone to stick with Champy. It took less than a week for Champ and our two cats (Coal & Ashley) to get used to each other, a new record.

Champ loves his big sister Sable. He likes to do what ever Sable is doing, if she is chewing a toy Champ will grab the same type of toy and lay down right next to her. It’s rare to find one without the other. They like to watch and chase the squirrels, Champ has come real close to catching one a couple of times.

Champ & Sable also like to chase each other around the yard or around the couch. It’s funny thing to watch because they both try to sneak up on the other one and then they surprise each other. At the end of the day Champ likes to curl up on our laps (even though he doesn’t fit) and have his belly rubbed. We use to let him and Sable sleep in the bed with us at first but it ended up being too crowded, so now they have their own beds right next to ours.

It has been a real pleasure dealing with LRR and the people who make it possible. We think the world of our pets and every one came to us through adoption. It’s nice to know that there are organizations out there like LRR that have the pets’ best interest in mind. 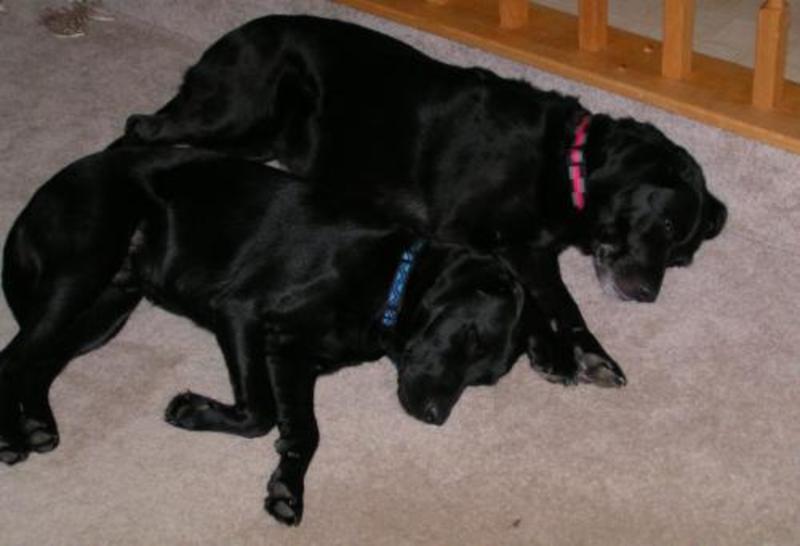 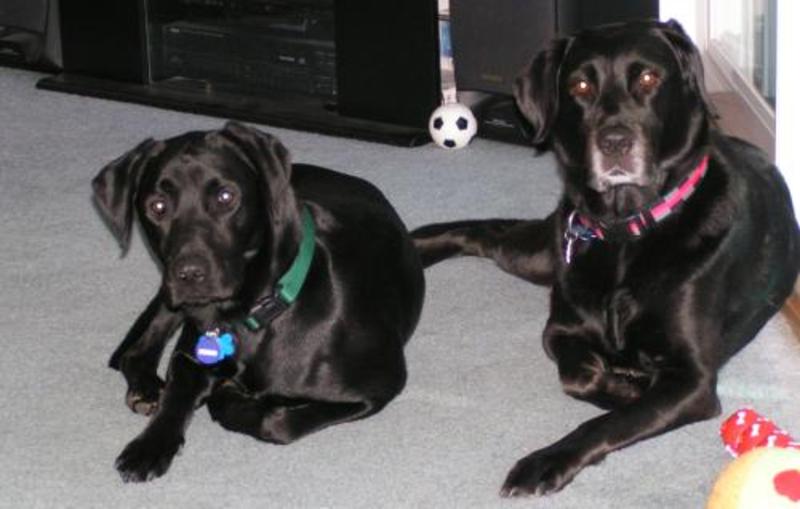 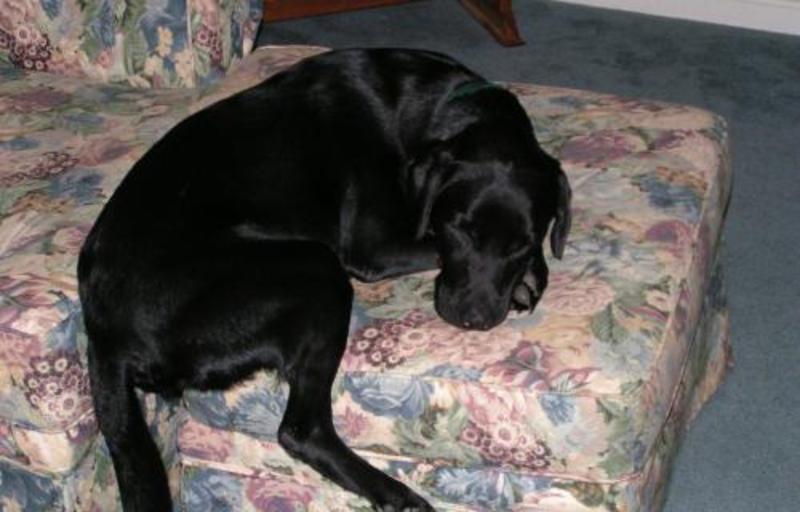