Things are going quite well. Small things that Cole is doing (or not doing!) indicate to me that he is really starting to gain a sense of security, ie., he does not HAVE to follow me from room to room while I am trying to get something done; he is not barking or whining when we put him in his crate in the morning. I believe he is finally starting to realize that we WILL return if we leave him, even if we are only moving ten feet away!

What Cole LOVES to do: move, move, and move some more. And when WE can’t move anymore, than he is content to cuddle! Not only does he like to move, but he loves to run. When Mike or I get home from work, we take the boys into the backyard and play fetch for about 20 minutes, and Cole will run the ENTIRE time. He loves to chase the ball, and Logan loves the stick, so they get equal time! We are also taking daily walks/runs. We go between 2 and 3 miles everyday, and we are working up to running the entire thing. We all needed to build some endurance, but Cole is really best on the leash when we are running. You can tell he is just in his glory when he is on the move. And, we are going to put that energy to a good cause at the end of the month - we are all walking/running in the National MS Walk in York. Cole is going to be philanthropic!

Obedience class is fine. Because it is indoors, it is not as active as I would have liked, but it is better than nothing. The teacher thinks that Cole may have been trained previously - when he chooses to, he is extremely responsive. Heel is our biggest battle, but Logan was the same way. Practice, practice, practice is the only way to get better!

Other than that, he has really adapted to our schedule well. I can’t remember what life was like without him! He and Logan get along well - I will even occasionally find them sleeping on the SAME sofa together!

Hope things are going well for LRR … we are forever thankful for all of your help! 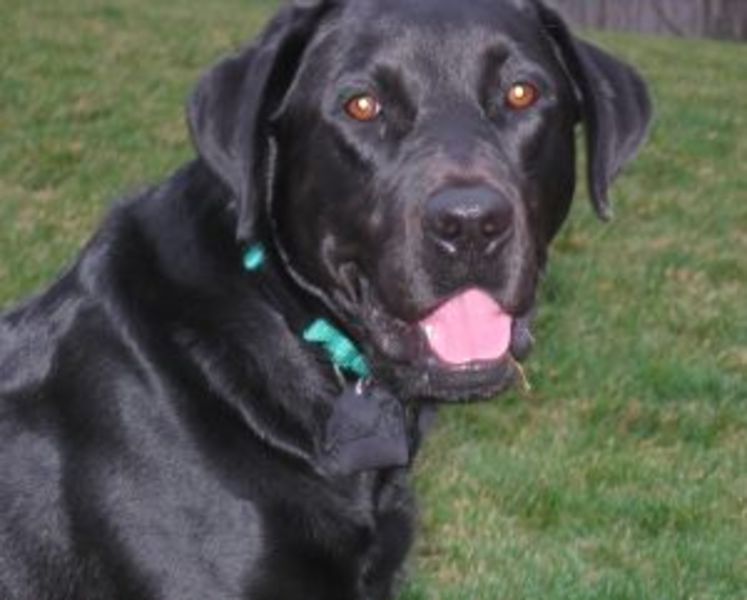