In Memory of Buster who crossed the Rainbow Bridge March 2010

Buster’s mom says that LRR did a fantastic job of matching her with Buster. The first half of Buster’s life was not very happy, so we tried in the second half of his life to make it up to him. He had every reason to be mad at the world. And yet, he awoke every morning, energetic and wagging, as if to say, “This is going to be a great day!”

For a dog who had probably never lived inside a house before, Buster had an incredible, intuitive understanding of house rules. In fact, he never did anything wrong.

There was nothing more peaceful or comforting than his gentle snore.

Buster biggest gift was this lesson: no matter what happened yesterday, you can make today anything you want it to be. 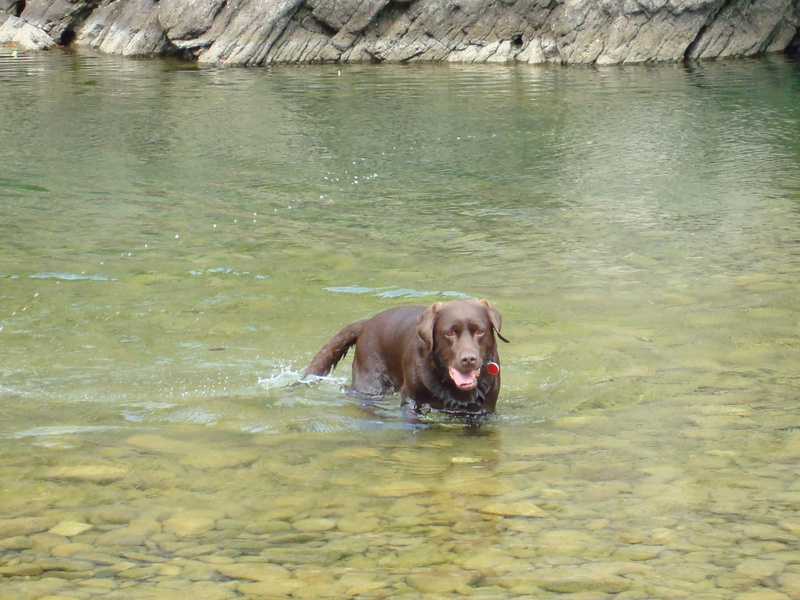 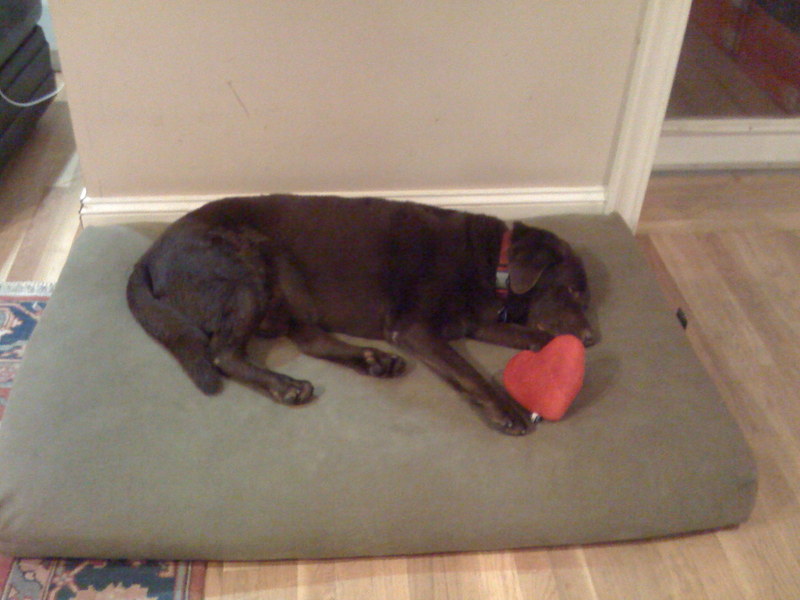 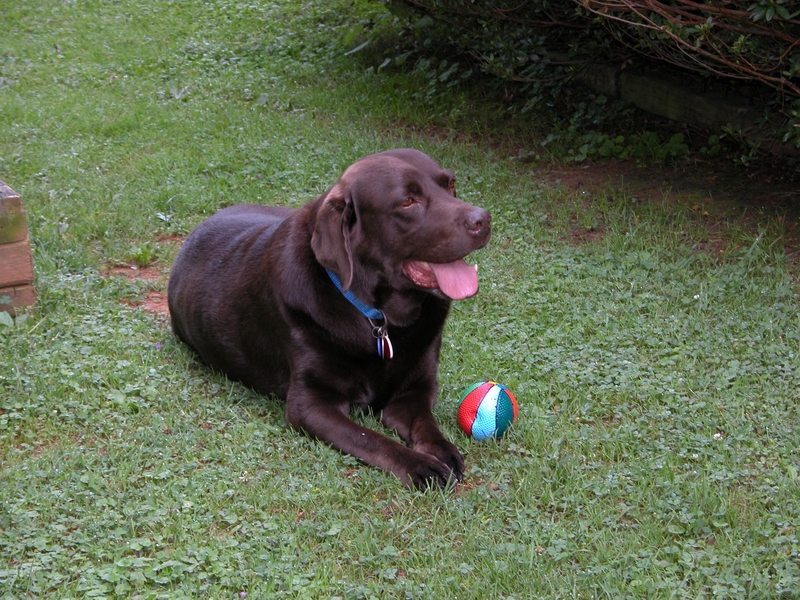