Good morning! Right now both Rosey and Phil are resting after some romping around the house and in the yard this a.m.! They love playing with each other, although mostly there’s been a lot of antler chewing and toy squeaking. Some photos from yesterday are attached …

Last night Phil found and lined up 6 toys next to his bed and was taking turns playing with each of them! We also took them for a mile walk yesterday afternoon. He’s doing really, really well on the leash! The rest of the day was spent playing in the yard. We were outside all day doing yard work and Phil and Rosey got to hang out, frolic, explore, and enjoy the perfect weather!

This week has been a good week for Phil so far! On Tuesday, he actually let out a play bark to incite Rosey to action – first time he’s made a peep! Later that day they stalked and chased each other around the yard and wrestled like two dogs in their youth. Last night Phil jumped up on the bed for cuddles and slept with us all night. We’d been encouraging him to come up, but he never took us up on the offer until last night. I think he LOVED sleeping on the bed with us; I cuddled him for an hour straight before lights out (he and Rosey laid next to me together and I petted both of them while they nuzzled each other, too; they really like each other!). He slept with his head on my pillow for most of the night. :-)

Phil appears to be settling in nicely! He’s a bit unsure of all the new noises but for the most part, he seems happy and fairly content. He slept all through the night on his new bed with his blankie (the one LRR gave to him; Rosey has decided she loves it too!). 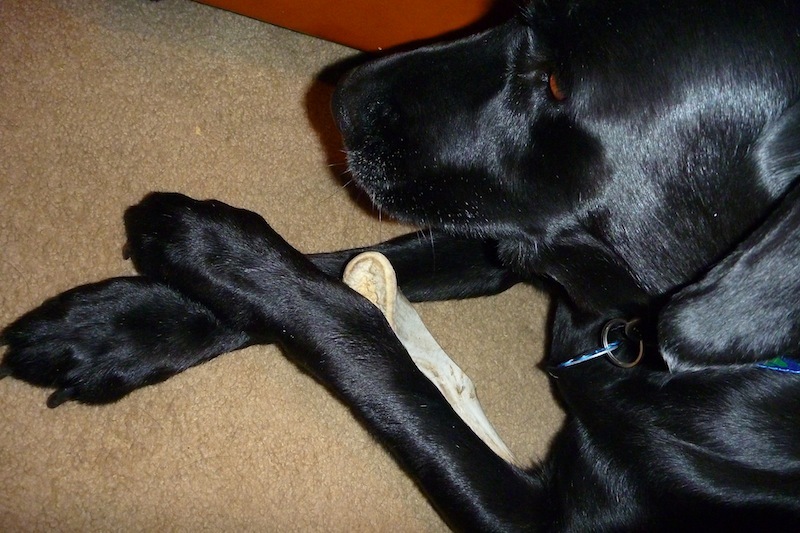 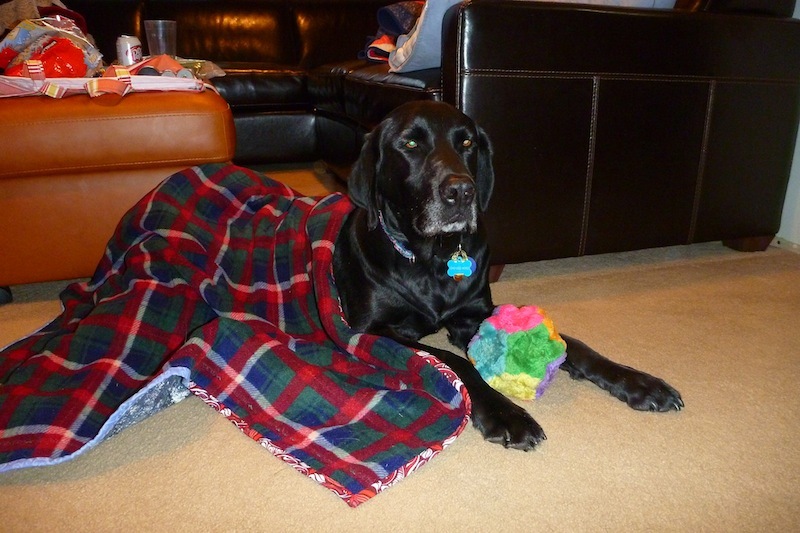 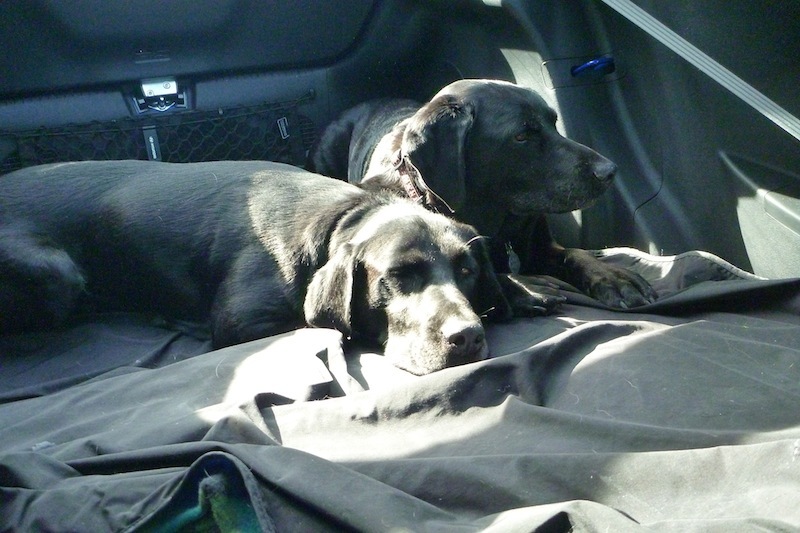