Its been just about a week since we adopted Bean. We just walked down to the vet for his check-up, and everything was fine. The vet said that she thought he could stand to put on a few pounds, so we’ll be upping his food a bit, at least temporarily, but otherwise he’s good. She also thinks he’s somewhere from a year to a year and a half, though she also thinks his long legs and tall frame might indicate some large breed in him, along with the retriever, so he might still be growing. I guess we’ll see. :)

He and Brier have played every day, sometimes multiple times. He’s also shown himself to be a great napping buddy… he will lie down between us and stay still and quiet for hours. He’s still great in his crate, and we are still crating him at night and when we’re away.

We took him over to meet my parents tonight, and he impressed everybody with his sweet and calm disposition. Well, except their Lhasa, who didn’t want to play with him. It was pretty funny watching him being warded off by a 10 pound ball of fluff, but dogs have no idea what size they are.

He’s honestly exceeded our expectations. He’s a great dog, and a perfect match for us. Thanks for helping us find him. 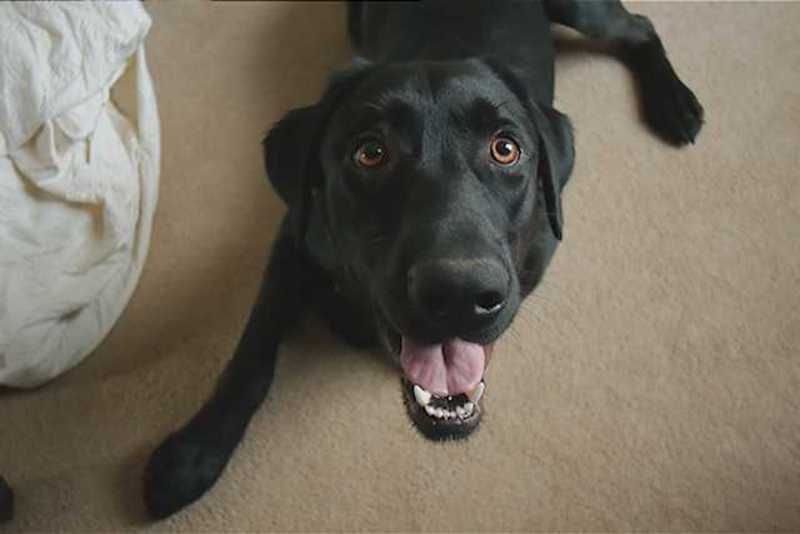